A bit of context on the JBL product: CBT stands for Constant Beamwidth Technology, a fancy marketing term used to describe a complex passive crossover network that allows each product to maintain consistent coverage across its rated spectrum. Some models even include adjustable presets that allow the user to select broad or narrow vertical coverage, or to accentuate spoken word for applications requiring high intelligibility.

While there are several products within the range, the CBT series is probably most known for the CBT 70J-1. Featuring a J-curve, the CBT 70J-1 uses four 5″ woofers and sixteen 1″ tweeters. It can get very loud for its size, and it sounds fine for what it is. As with many column speakers, SPL coverage is relatively consistent as you approach the CBT, and the J curve does help steer coverage when you’re standing near the speaker. For extra low-frequency extension, users can pair the 70J-1 with the CBT 70JE, which is composed of four 5” woofers. This helps extend directivity at lower frequencies versus using just a single 70J-1. 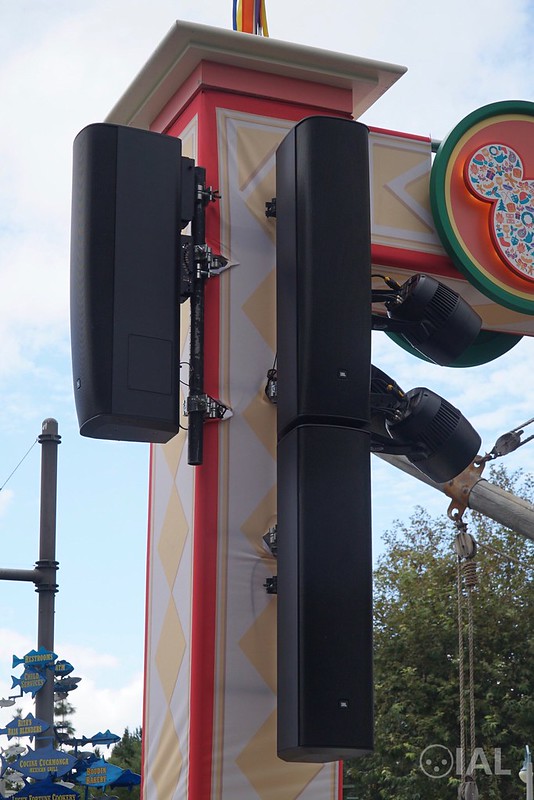 Building on this success, JBL introduced the larger, more powerful CBT 1000. The CBT 1000 uses twenty-four 1″ tweeters and six 6.5″ woofers, and its accompanying low-frequency companion – the CBT 1000E – uses six 6.5″ woofers. As expected, it can go lower and louder than the smaller CBT 70J-1. Now, how does it sound? 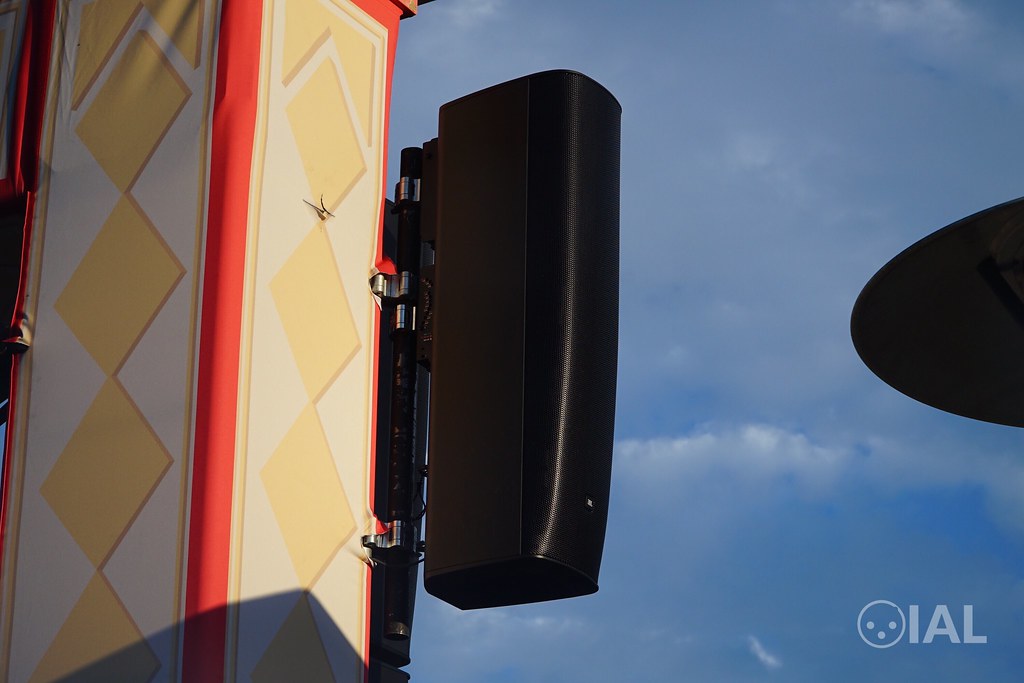 Compared to the UPQs, the CBT columns don’t seem to exhibit the same extended high-frequency performance, nor do the extensions provide the same low-frequency performance of the 500s. This is to be expected. While their sound quality isn’t exceptional, the CBTs do provide adequate coverage and volume without dominating the stage. The JBL’s relatively slim profile stand in contrast to a traditional trapezoidal box, and their high output means they can take the place of a traditional main. Yes, they do exhibit the characteristic JBL harshness at certain frequencies, but their sound quality is miles ahead of any other passive column speaker that I’ve heard so far.

For what they are, they’re fine, and if you need a slim box with decent ineligibility, pattern control and output, these boxes may be for you. That being said, from a purely sonic perspective, they’re easily eclipsed by many mid-market 12″ boxes. In this specific case, I can see Disney wanting to create a more integrated presentation that didn’t have two large speakers sticking out on either side.