A moving head with an IP-rating of 65, the SGM G-Spot is a LED fixture that can be used in adverse environmental conditions. The enclosure can withstand water, humidity, dirt and sand, with – and I’m quoting here – “no accumulation of dust or externally induced impact on internal optics, gobos or the light source unit.” Simply put, SGM challenges you to get rid of your Tempest enclosures in favor of a G-Spot fixture.

Weighing in at a meaty 114 pounds, the G-Spot is a formidable fixture that’s hard to ignore – at least physically. The cabinet resembles a sleeker Panasonic Toughbook, and the the body is apparently made out of aluminum, plastic and steel. I haven’t had the chance to physically touch one to see what the main outer shell is made of, but I have seen a few in several theme parks across California and they certainly look like a rugged fixture. These parks seemed comfortable enough with leaving them out in the open, and I suppose that’s a testament to their durability. 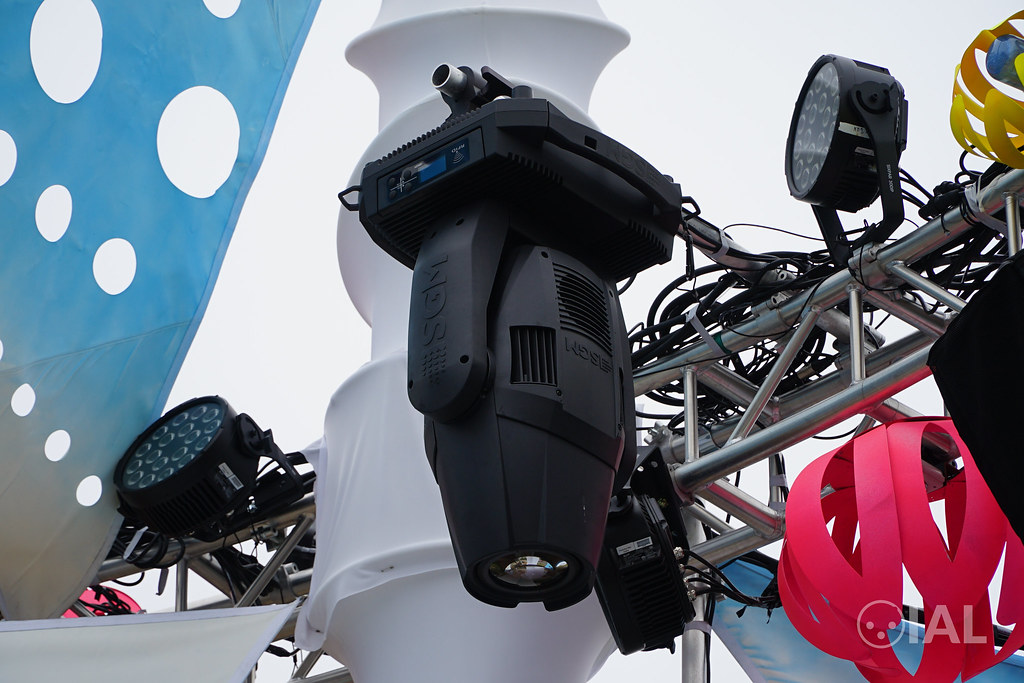 A SGM G-Spot at SeaWorld San Diego used at a dance stage. 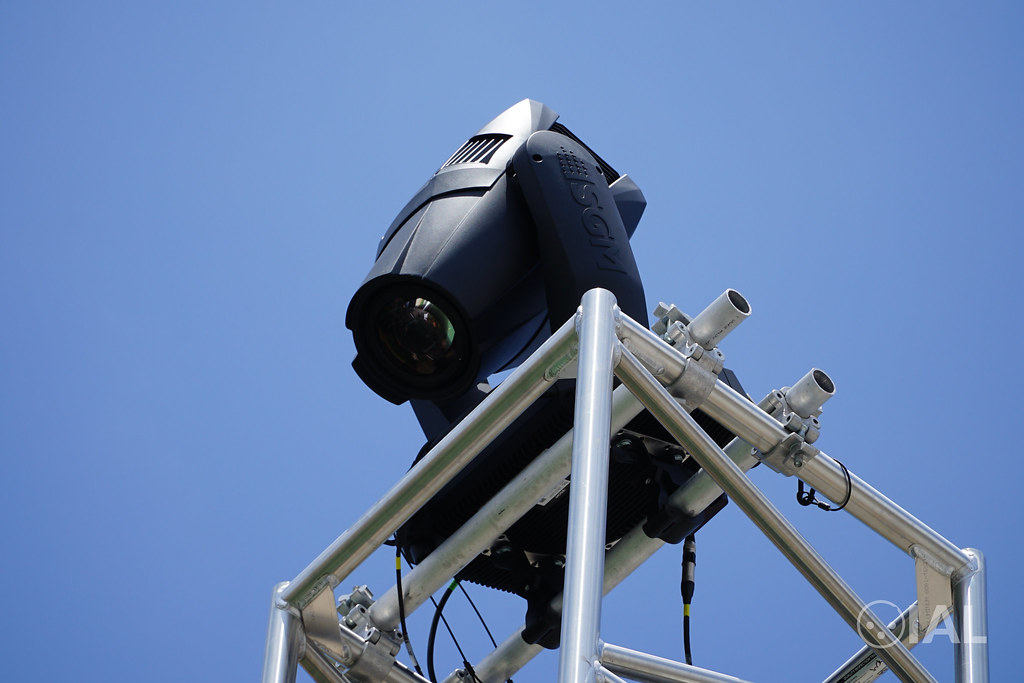 In terms of optics however, the fixture isn’t all that remarkable. I had the chance to watch SeaWorld San Diego’s new IllumiNight nighttime show, and none of the G-Spot fixtures stood out as excellent performers. They certainly aren’t fast, and their light output isn’t especially bright. If anything (and I’m not a lighting person by any means, so bear with me), many of the fixture’s colors appeared sterile – a likely byproduct of the LED engine.

…which leads me into the G-Spot’s main selling point: weather resistance – obviously.

SGM is – I think – positioning this fixture as a suitable replacement for traditional Tempest/moving head combinations. Whether lighting designers are willing to make that transition remains to be seen. The Tempest option is certainly costlier, but with that cost comes modularity and flexibility should you want to replace your fixtures in the future. You’re not dead in the water if your light dies, and most Tempest enclosures seem perfectly adaptable should you need to replace a broken fixture with a similarly sized one in a pinch. More importantly, the Tempest option allows you to mix and match several types fixtures in a single performance, allowing you to select from the best of breed from several different manufacturers.

Should you go with the G-Spot, I’m assuming it’s all SGM-fixtures or nothing unless you’re willing to add Tempest into the mix. Of course, this begs the question as to why you’d want to mix SGM alongside Tempest enclosures in the first place assuming you can afford the separate enclosures. Performance wise, I just don’t think the G-Spots are near the top of anyone’s list. 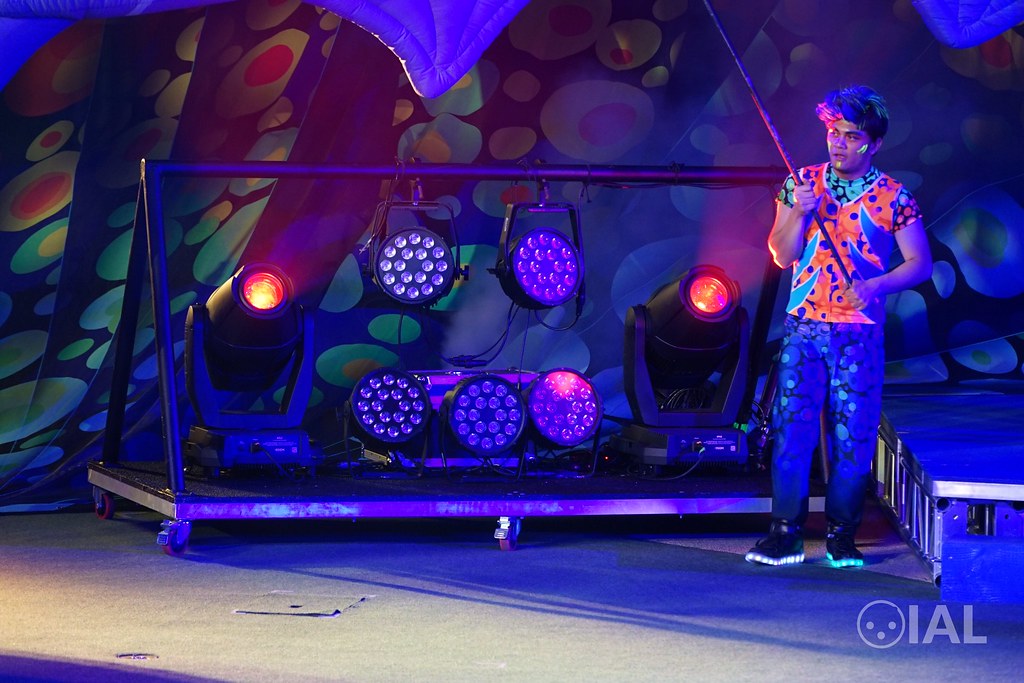 In closing, I’m assuming SGM designed the G-Spot as a niche light designed mainly for outdoor architectural installations, where speed and versatility aren’t required. While I’m sure SGM would love to market this as an excellent performer, I don’t think it’s a coincidence as to why their product advertising skews heavily towards the weather resistance angle rather than how this fixture stands as a pure performer. There’s certainly nothing wrong with that, but I’d rather get great optical performance in a separate enclosure rather than a ho-hum light that can stand on its own. Especially in an age of multi functional luminaries, I’m not sure how the G-Spot fits unless you’re specifically looking for a weather-resistant spot light.