One of the most well known fixtures in the industry, the Claypaky Sharpy is an incredibly tiny – but powerful – moving head that produces an intense beam of light. More impressively, the fixture only uses a 195-watt lamp and weighs only 35lbs – an amazing feat considering the Sharpy is capable of damaging surfaces and burning holes. Of course, if you’re reading this website, you probably already know what the Sharpy is and what the fixture is capable of. At this point, the Sharpy is a well-known quantity that has become a popular fixture in large stadia and shows.

In terms of its use in theme parks, the Sharpy is usually used outdoors in large-scale spectaculars. Seasonal editions of World of Color use a large array of Sharpys on Mickey’s Fun Wheel and Screamin’ to great effect, taking advantage of the fixture’s various gobo effects to illuminate the backside of water. While the Sharpy’s narrow beam usually doesn’t allow you to see much of the fixture’s gobo wheel, World of Color’s expansive array of mist screens and water fountains allow the Sharpys to create imagery with a surprising amount of depth and dimension. The fact that the World of Color Sharpys are also located quite a distance away from the main show platform also helps the fixture’s narrow beam expand, allowing audiences to see the full effect of the gobo wheel. 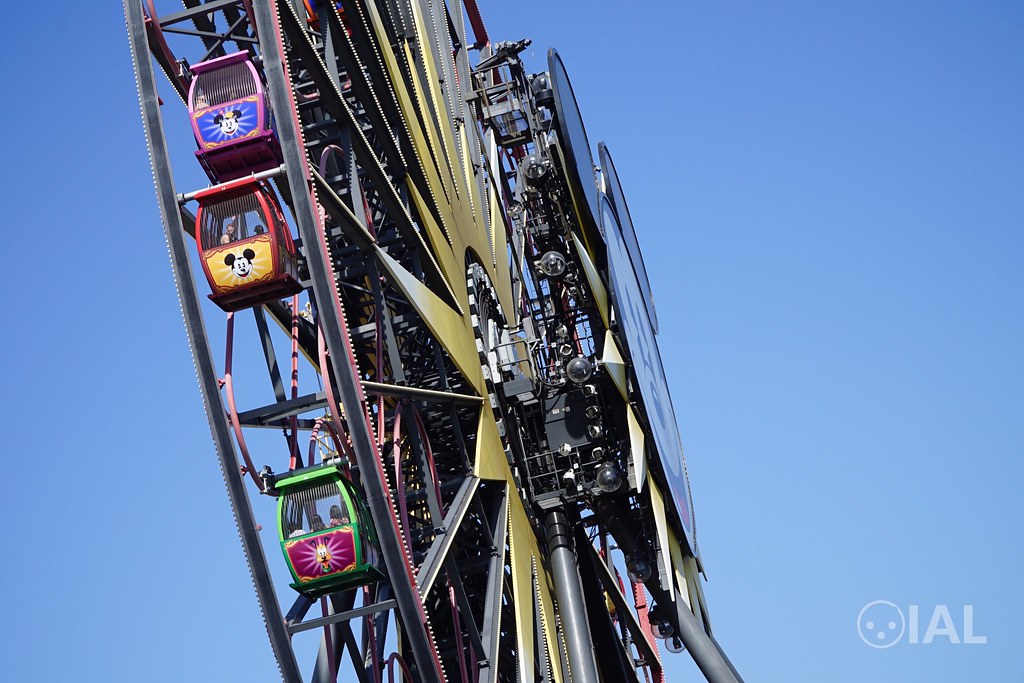 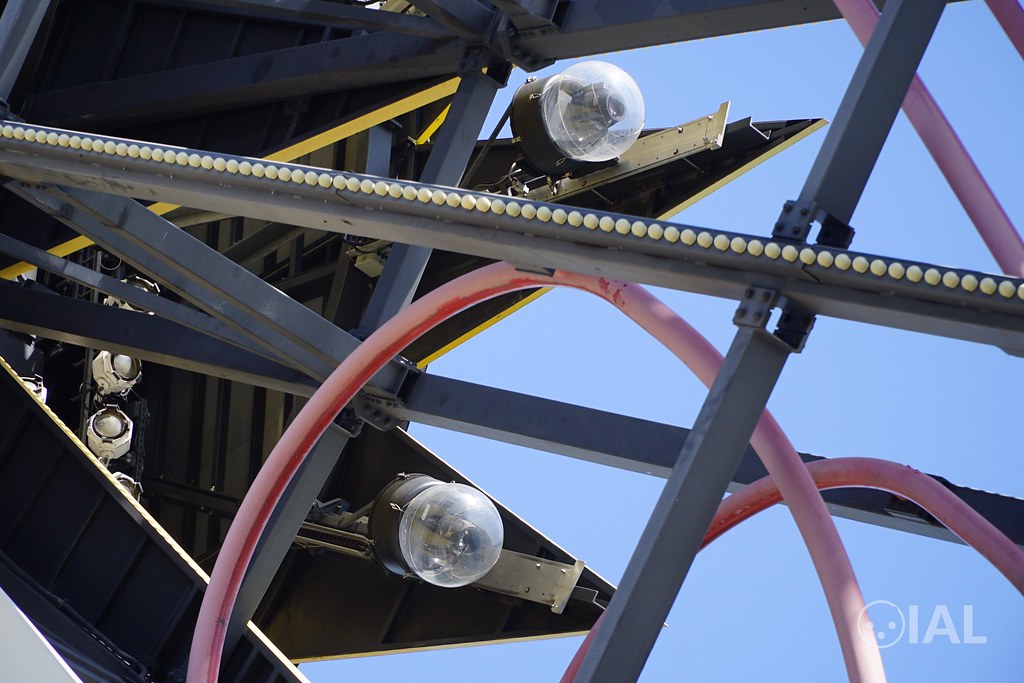 In a more traditional use case, the Sharpy was also used at Universal Studios Hollywood for their seasonal Jabbawockeez dance show during Halloween Horror Nights. The show’s overabundance of fixtures and creative lighting effects allowed the production to take advantage of the Sharpy’s beam to create very compelling effects. 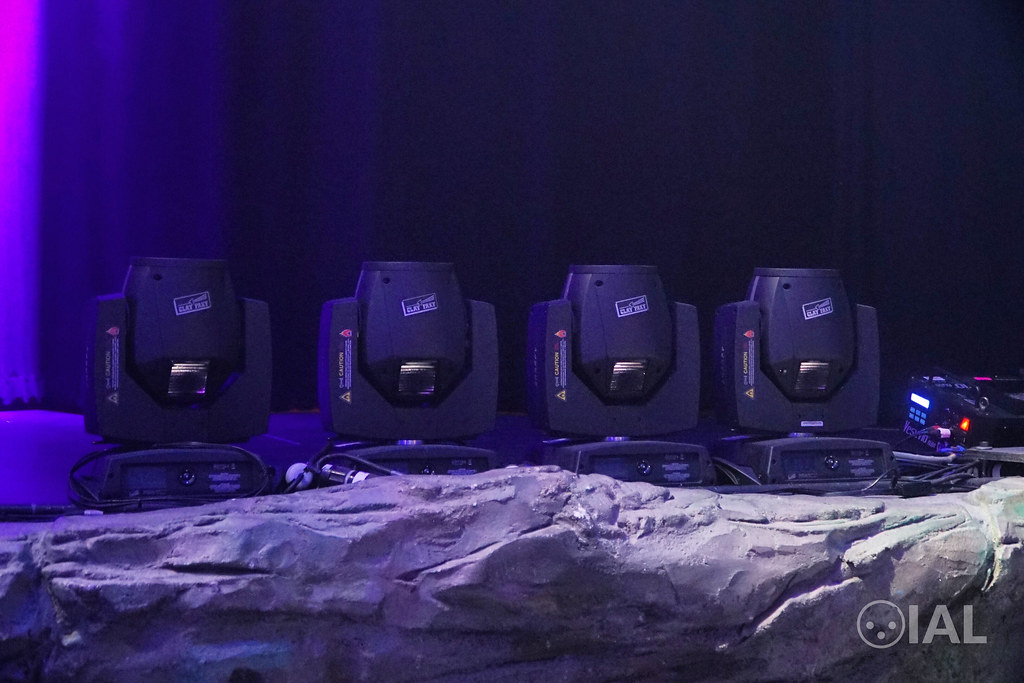 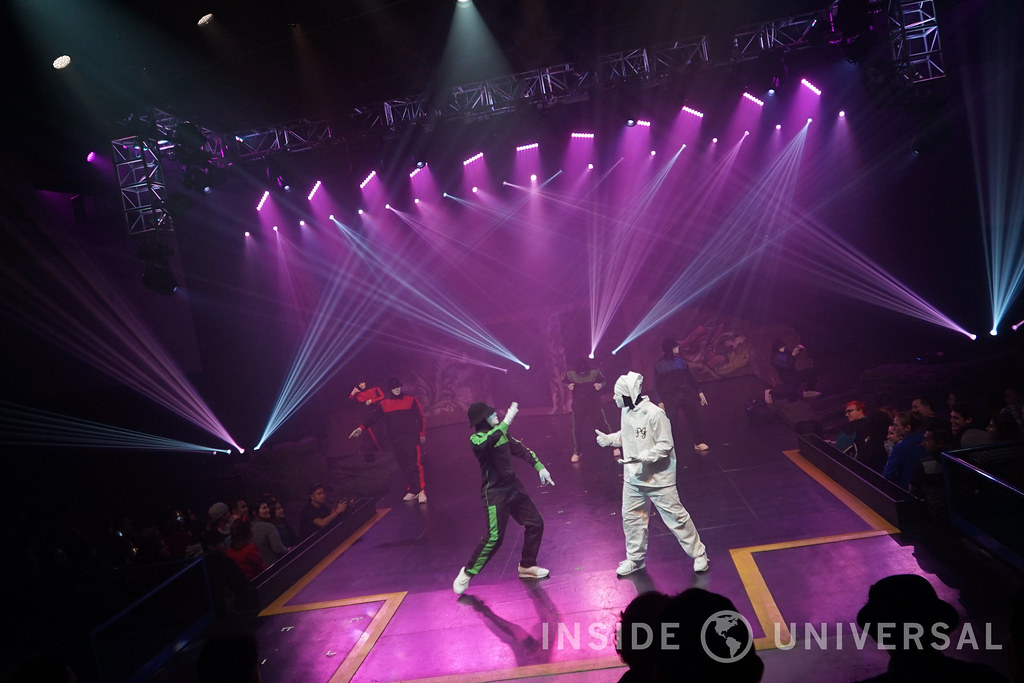 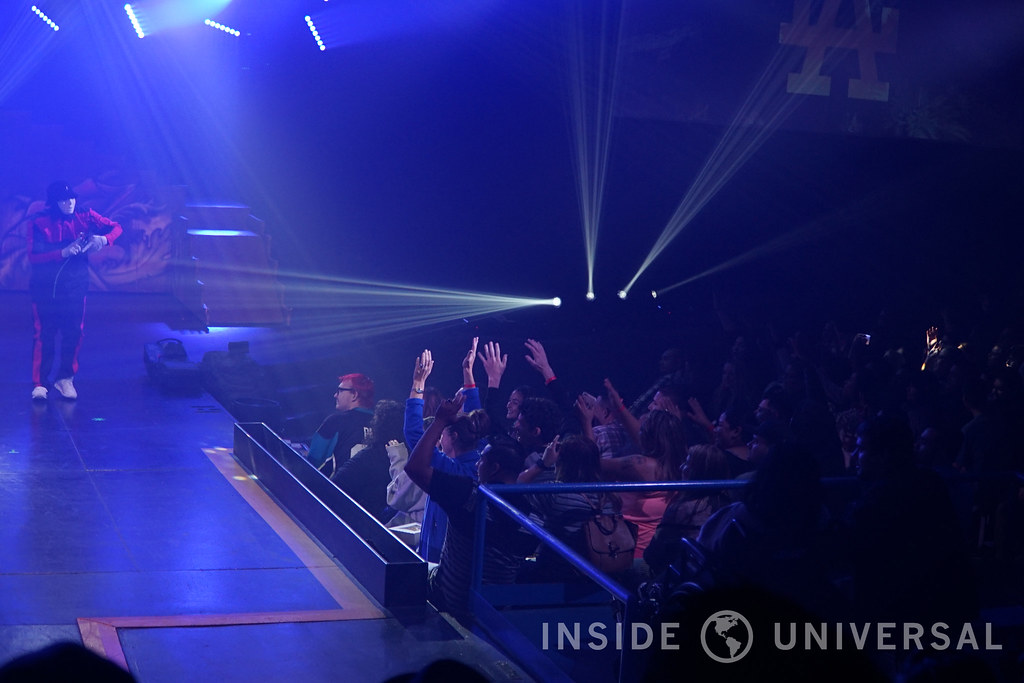 Beyond these special applications, the Sharpy is sort of a one trick pony. That’s certainly not a bad thing, but in the age of multi-functional lights, I do have to wonder whether or not lighting designers will begin to specify other fixtures such as the Claypaky Mythos to occupy the Sharpy’s place – if they haven’t done so already. For a relatively compact fixture that can produce a variety of effects alongside a rather powerful beam, the Mythos certainly seems more versatile than a traditional Sharpy. Of course, should you require an even more powerful beam in lieu of flexibility, the Supersharpy is always an option.

Still, for such a compact fixture that consumes relatively little energy, the Sharpy remains one of the most interesting fixtures I’ve seen in person. Its diminutive size, unmatched speed (seriously, the Sharpy moves fast) and powerful beam certainly make it one of the more revolutionary fixtures in the industry.

As always, please be sure to drop a line if you have a correction or any additional information about the Claypaky Sharpy.