Do you ever wonder how theme parks protect their moving heads? After all, these fixtures are immensely complex mechanical devices, and despite manufacturers’ best efforts to improve their durability in the face of inclement weather, nothing can withstand the constant abuse of moisture, pyrotechnics, sun, and heat that theme parks can bring.

Enter Tempest Lighting, a manufacturer that has made it its sole mission to design and produce environmental enclosures meant to protect moving heads and projectors from rain, moisture, heat, and UV exposure. Let’s focus on their moving head enclosures. 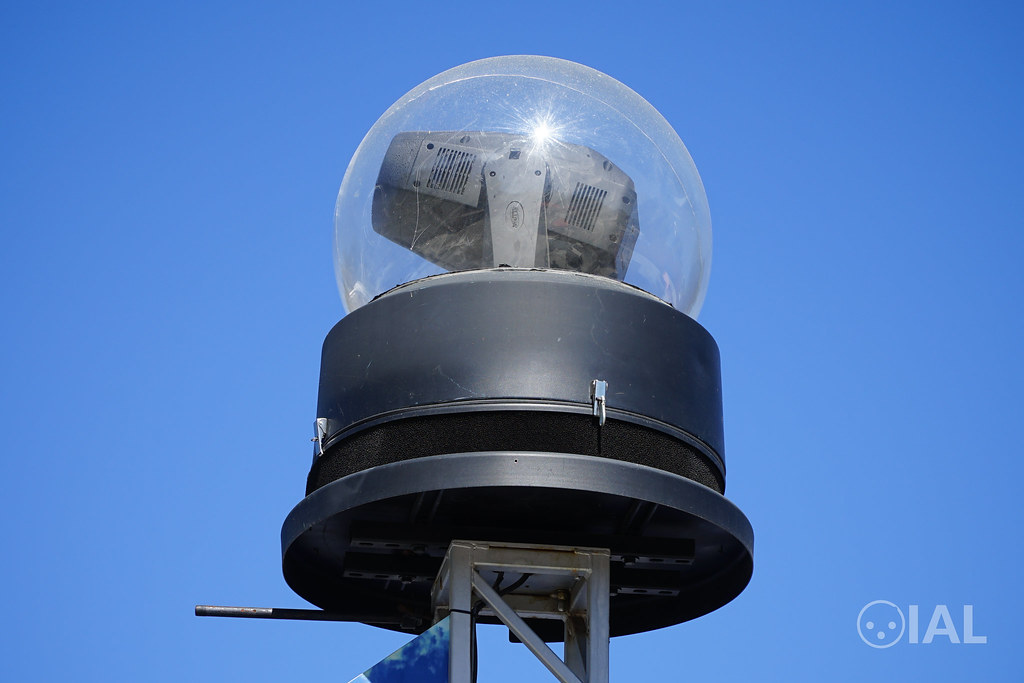 All in all, the goal of the Tempest enclosure is to prevent rapid fluctuations in temperature that could otherwise cause condensation. Externally, the bubble also helps protect the fixture from excessive UV exposure, dirt, and water. Tempest also offers variations of the same bubble depending on the fixture’s orientation. For instance, a fixture (and thus, a bubble) facing downward may include different features than one facing upward to account for potential water buildup.

So how do they perform in the wild? 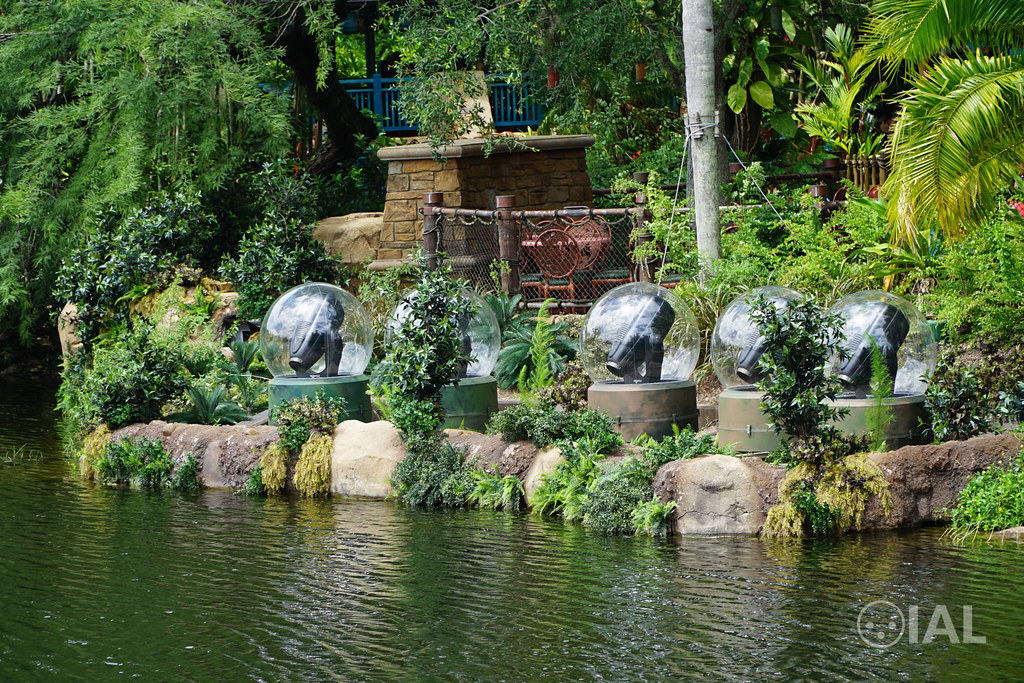 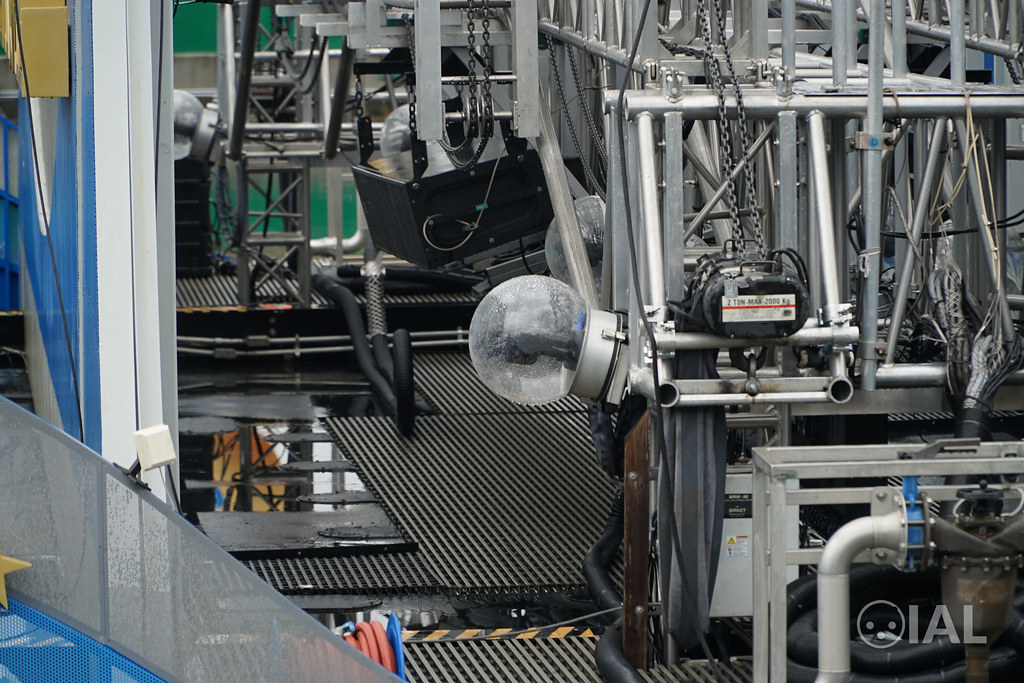 From an observer’s prospective, they seem to protect the fixtures rather well. The lights appear to operate as normal despite their environmental conditions, and the bubbles seem especially useful in environments involving a water source, such as a lagoon or river. This is the case at Rivers of Light at Disney’s Animal Kingdom, Universal’s Cinematic Spectacular at Universal Studios Florida, and World of Color at Disney California Adventure – all three of which include high amounts of moisture. 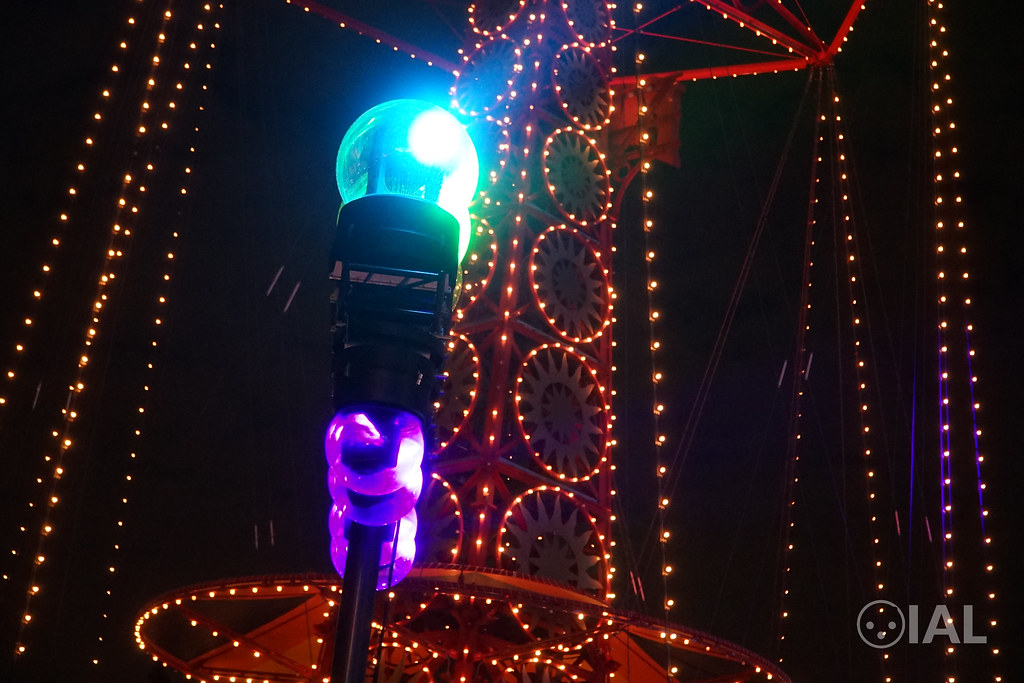 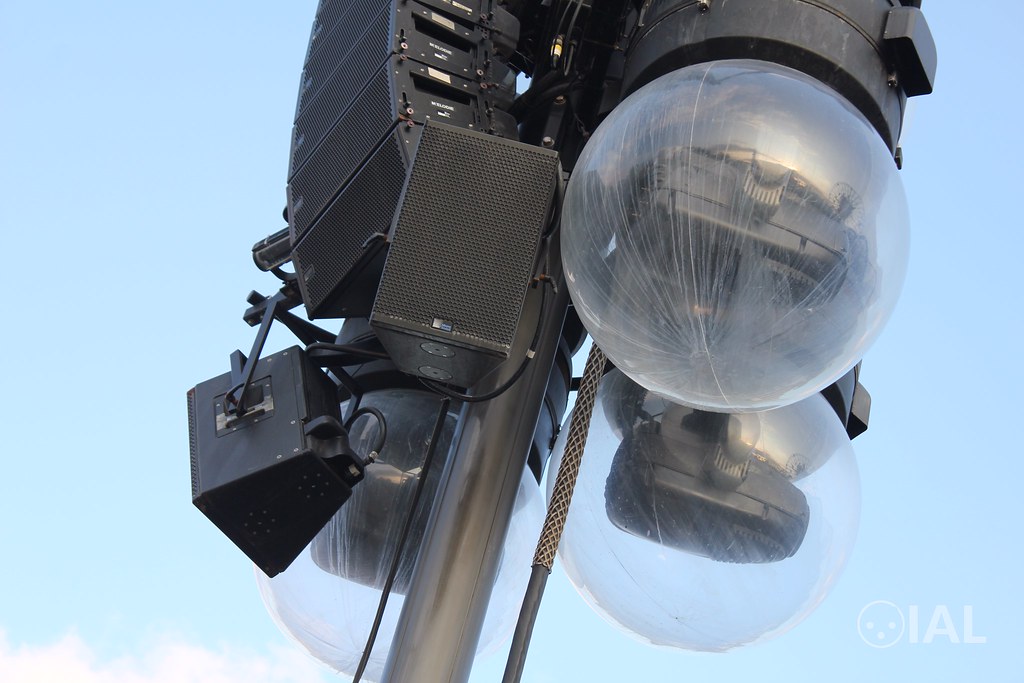 If there seems to be any detriment to the Tempest enclosures, it might be this: if the environment contains a high amount of mineral content, the bubbles have a tendency to cloud. For a show like World of Color, a nightly stream of heavy moisture from the show has caused several bubbles to fog up. This isn’t Tempest’s fault, but it does show how the enclosures stand up to constant abuse. 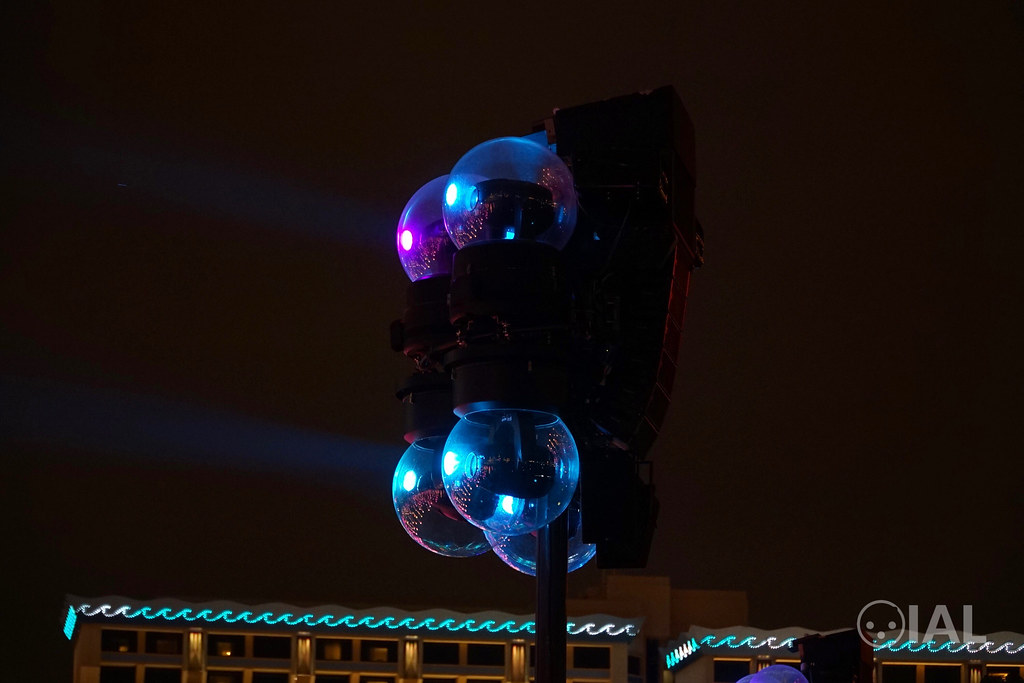 A look at some new Tempest enclosures at World of Color. Look at how shiny they are!

In short, it seems like Tempest has the environmental-protection market cornered for moving heads – at least in the theme park industry. If you’ve worked with these enclosures or have a comment, be sure to drop a line.